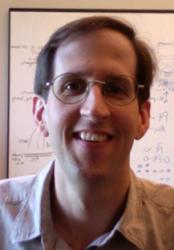 In the capacity of Director of the Nanomaterials and Thin Films Laboratory at the Department of Electrical and Computer Engineering under the Pratt School of Engineering, Dr. Parker's research activities focus on novel carbon nanostructures, electronic materials and devices, and vacuum microelectronics.  He currently manages a research program for the National Institutes of Health and helps to manage research programs with the National Science Foundation, the Department of Homeland Security, and the Bill and Melinda Gates Foundation.

Dr. Parker completed his Ph.D. in Materials Science and Engineering from North Carolina State University in 2002. Since then, he has worked in the following capacities: